Cartoon of the Month - September 2022

"Good news for those players not making the 53 man roster..." 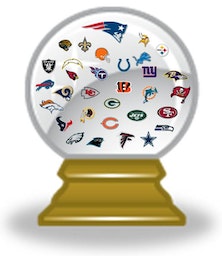 My deepest apologies to our readers in the “Big D” for giving their beloved Cowboys the 2022 Leuthold Kiss of Death.

A Shocking Statistic: You have a 93% chance of having nude photos leaked on the Internet! 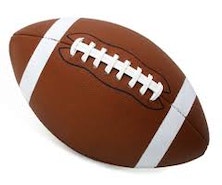 The Big 10 Conference scored two more plumb properties on the College Athletics Monopoly board as USC and UCLA are set to join the soon-to-be 16-team conference in 2024.

On points-allowed goals: “Well, we’re aiming for zero, but I imagine we’ll end up somewhere north of that.” 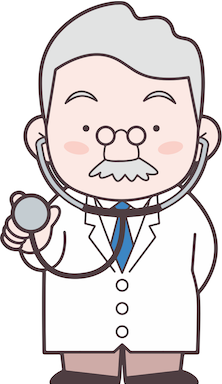 A woman went to the doctor’s office where she was seen by an older, experienced physician. After about four minutes in the examination room, the doctor told her she was pregnant.

A Deal With The Devil 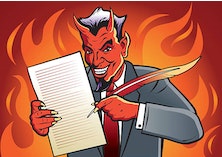 A young portfolio manager awoke in his bedroom to find the Devil sitting at his bedside. “I’m here to make you a deal,” said the Devil.

A fellow walked into a store and asked the clerk for three pounds of Polish sausage. The clerk looked at him and said, “You must be Polish.” The customer was livid.

Mickey Mouse was deep in the middle of a terrible divorce from his wife, Minnie. As he was speaking to the judge regarding their separation, the judge cuts him off.

In the waning days of the Minnesota legislative session last May, a bipartisan panel of lawmakers tried to grind through a myriad a different spending bills with each one having reams of amendments to consider. One amendment to a health and human-service bill, “exempting cannabinoids derived from hemp,” passed on a unanimous voice vote.

Do you suffer from bouts of severe anxiety? Are the threats of nuclear war, climate change, and new COVID variants too much to handle? Finally, a new treatment is available—ask your doctor if "Two Small Children" are right for you. 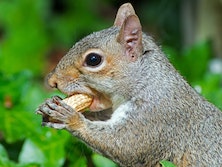 Our friends in the U.K. are having a bugger of a time controlling their gray squirrel population. Those street-darting, bushy-tailed rodents native to North America were introduced to the British Isles in the 19th century. Slowly, but surely, the invasive gray squirrels have hobbled the native population of smaller red squirrels as the two battle for resources and space.

A Few Words From The Plucky Bob Uecker 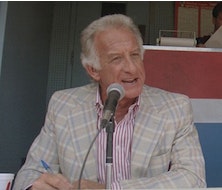 “Anybody with ability can play in the big leagues. To last as long as I did with the skills I had, with the numbers I produced, was a triumph of the human spirit.” 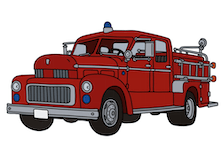 One dark night near Fosston, Minnesota, a fire started inside the local chemical plant and in the blink of an eye it exploded into massive flames.

After 35 years of marriage, a husband and wife went for counseling. When asked what the problem was, the wife went into a passionate, painful tirade listing every problem they had ever had in the years they had been married. 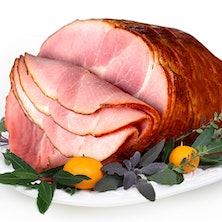 A Jewish Rabbi and a Catholic Priest met at the town’s annual 4th of July picnic. Old friends, they began their usual banter.

Buying an airline ticket has never been a guarantee, but these days, man, you’re really rolling the dice!

This Summer, the world’s elite Pickleball players converge on the Democratic People’s Republic of Korea to battle for the richest purse in the sport’s history.