A preview of the upcoming Of Special Interest that will examine if the tortured process of Brexit is creating an opportunity to bottom fish washed-out and unloved U.K. stocks. Time to buy? 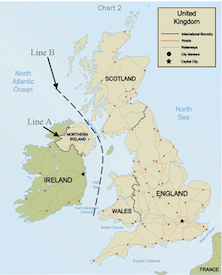 The biggest near-term wild card is the infinitely confusing and hopelessly unpredictable Brexit.

A Tale Of Two Exits—How Different Is This Time? 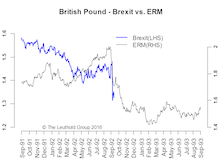 We think the best guide for Brexit is still the 1992 U.K. exit from the ERM. However, most U.K. assets are more expensive than they were back in 1992, and thus more vulnerable to shocks.

June And First Half Factor Performance and The Brexit Impact 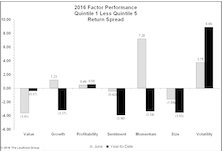 Factor performance was muted prior to the vote; it turned volatile in the remaining days of June following. Momentum was the only factor to work before and after June 23rd — the day of the Brexit vote.